In 1935 in the northern Tasmanian town of Ulverstone, M.D (Dudley) Von Bibra commenced business with £16. With this princely sum he bought a petrol bowser and entered the world of cars. Two years later he was able to purchase part of the site that was then occupied by the Ulverstone Commercial Hotel and start a petrol station. In 1955 he bought the Commercial hotel, itself, which was soon to be condemned and demolished and on this site he developed his first car yard.

Just as Warren had joined his father in the car business in the 1960’s in 2002 Warren’s son Wade joined the business beginning as a used car salesman and over the next few years Wade spent time working in every part of the business till in 2010 Wade assumed the position of Group General Manager of the von Bibra Motor Group. Since then Wade has overseen the building of two new state of the art showrooms and a new service and parts facility at Robina With Wade now controlling the day to day operations of the von Bibra Motor Group and plenty of new opportunities on the horizon one thing still remains consistent, the staff training, advertising and customer service principles that began with his grandfather, Dudley, way back in 1935. 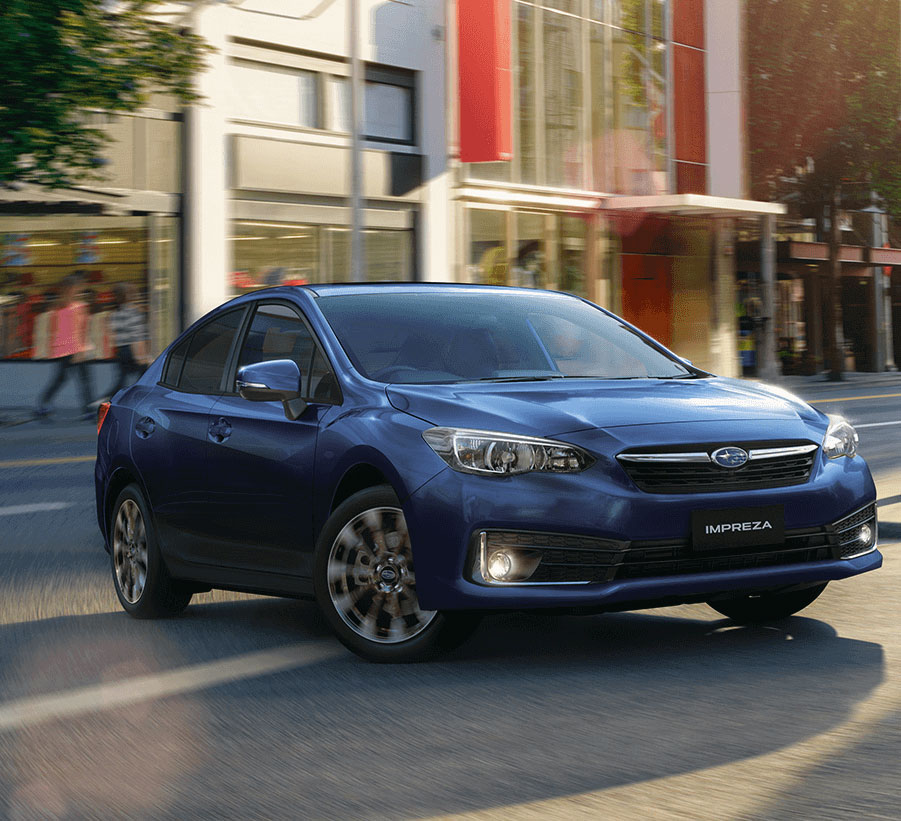